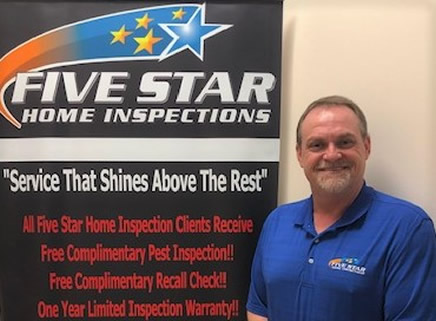 Kris Brown has been a NC / SC home inspector & custom home builder since 2003. He is certified & licensed in many aspects of the home inspection / building industry and is a member of several associations on a state and local level. In addition, he is also a NC certified inspector trainer for new home inspector licensees. Born in Pennsylvania he grew up in the building industry and has over 35 years of home inspection / building experience. In 1996 he relocated to Charlotte NC and was employed as a project manager for Beazer Homes USA. He gained valuable production home experience and averaged building over 100 homes per year. In 1999 he was hired by Colony Homes as a builder and was awarded twelve times builder of the quarter, seven times builder in customer satisfaction and Colony Homes builder of the year in 2000. He was promoted to the production manager’s position in early 2001. In 2003 he joined with Cambridge Homes as a project manager and was again awarded multiple times for customer satisfaction, builder of the quarter and was the Cambridge Homes builder of the year in 2003. In 2006 he formed KAB Enterprise Inc / Five Star Home Inspections and has personally preformed thousands of home inspections over the years. Kris has many interests in the outdoors and classic cars, but his business focus is to always strive to provide “Service That Shines Above The Rest”. Kris resides in Davidson NC.

Amber Haney is our Scheduling Coordinator / Office Manager. Amber started with Five Star Home Inspections in Feb 2014 and has continued to be a valued member to our team. As a licensed and experienced NC agent / broker her knowledge of the real estate process is a great asset to our clients and agents. Amber is very pro-active and understands the detailed needs of our agents and clients. She is also master multi-tasker and keeps Five Stars operations running smoothly all from her home in Orlando Fl. 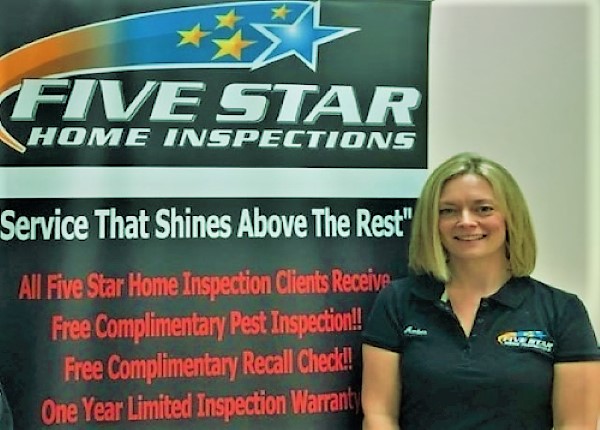 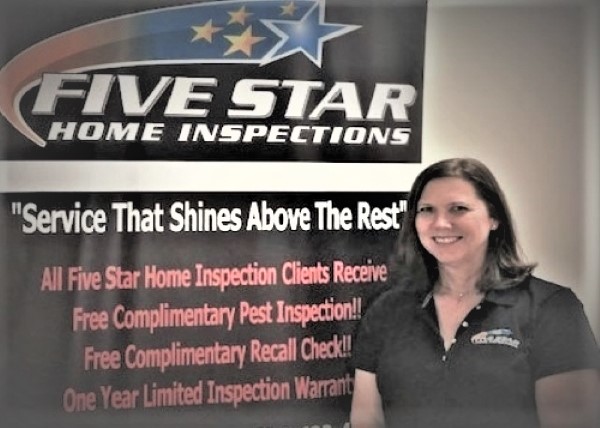 Tammy Freeman is our Marketing & Relations Coordinator. She is currently a licensed NC real estate agent / broker and is also a Graduate of the Realtor® Institute, GRI. She also has a background in horse racing and stable / ranch management. Tammy has great creative abilities that compliments her personality which make her a tremendous asset to our business platform. We are thrilled to have her talents and passion here at Five Star Home Inspections. Tammy resides in Newton NC